Growth Momentum Slowed in the Second Quarter of 2022

According to the latest WIFO Flash Estimate, Austria's economic output rose by 0.5 percent in the second quarter of 2022 compared with the previous quarter. In addition to increases in services, a solid development in industry also contributed to growth. On the demand side, both foreign trade and investment made a positive contribution to growth. By contrast, consumer spending by private households declined.

In terms of the economy as a whole, however, growth momentum cooled across the board in the second quarter of 2022. Value added in industry (ÖNACE 2008, sections B to E) increased by 0.7 percent, and in construction by 0.1 percent (first quarter +1.1 and +1.6 percent, respectively), in both cases compared with the previous quarter. In trade, value added decreased in the second quarter.

In a mirror image, consumer demand by households (including private non-profit institutions serving households) fell by 1.9 percent compared with the previous quarter. Increased uncertainties in the macroeconomic environment and high price momentum dampened the development of consumer spending. Public consumption also failed to expand at present.

External dynamics continued to be good in the second quarter, with travel exports in particular expanding. Overall, exports increased by 2.7 percent. With imports up 0.5 percent, net exports made a positive contribution to overall economic growth.

The WIFO Flash Estimate is a first estimate for the past quarter. It is based on the Quarterly National Accounts of Statistics Austria and includes GDP as well as components in the form of seasonally and working-day adjusted rates of change compared with the previous quarter (key figure according to Eurostat standard).

At the beginning of September 2022, Statistics Austria will publish quarterly GDP data and main aggregates for the second quarter of 2022 based on more complete data. 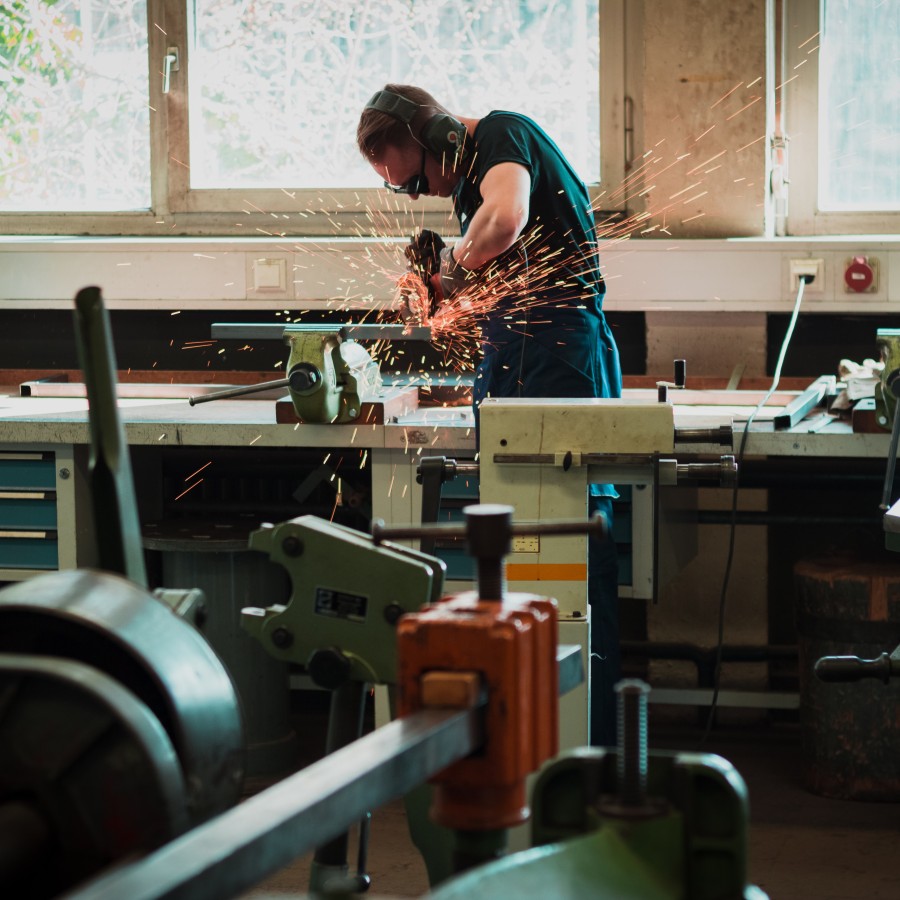