Economic Boom to End in Summer 2022

Regional Economic Development in the Second Quarter of 2022

The regional economic indicators for the summer of 2022 show strong economic momentum in all federal provinces, which is reflected particularly in high increases in employment and declines in unemployment. However, the economy is expected to slow down significantly in the further course of the year.

In the second quarter of 2022, economic activity in manufacturing showed nominal growth in all federal provinces, ranging from +3 percent in Vienna to +25 percent in Carinthia. Pre-crisis levels were also exceeded in all federal provinces, in some cases even substantially. However, the high nominal growth has to be seen in the light of increasing price rises, which are likely to continue for some time. The current WIFO flash estimate for the second quarter of 2022 shows real growth of +1.8 percent for industry, numerous indicators as well as recent company surveys point to a significant slowdown in the economy for material goods in the future.

After a winter season (November 2021 to April 2022) that was still impacted by the pandemic, a strong upward trend set in with the start of the summer season in May 2022. By September 2022, the number of overnight stays was only 1.3 percent below the comparative level in 2019, with strong impetus once again coming from domestic demand: with 21.4 million overnight stays from May to September 2022, a new all-time high was achieved (+4.3 percent compared to 2019). However, demand from international guests also recovered significantly during this period, coming within 3.6 percent of the pre-crisis figure. This positive development was observed across all regions, with Vienna's city tourism alone still missing 17.9 percent of 2019 overnight stays from May to September 2022, which also spilled over to neighbouring Lower Austria – where the gap to the pre-crisis level was still 10 percent. According to current estimates by WIFO, demand for overnight stays in Austria in the entire calendar year 2022 is likely to be more than a tenth lower than in 2019.

The number of employed persons in Austria has increased despite rising business uncertainty. In the course of the year, however, a clear weakening of growth momentum can also be observed on the labour markets. In regional terms, the most recent increases appear rather evenly distributed across federal provinces. Despite the economic uncertainties, the number of unemployed has recently declined significantly; the unemployment rate has fallen in all federal provinces. 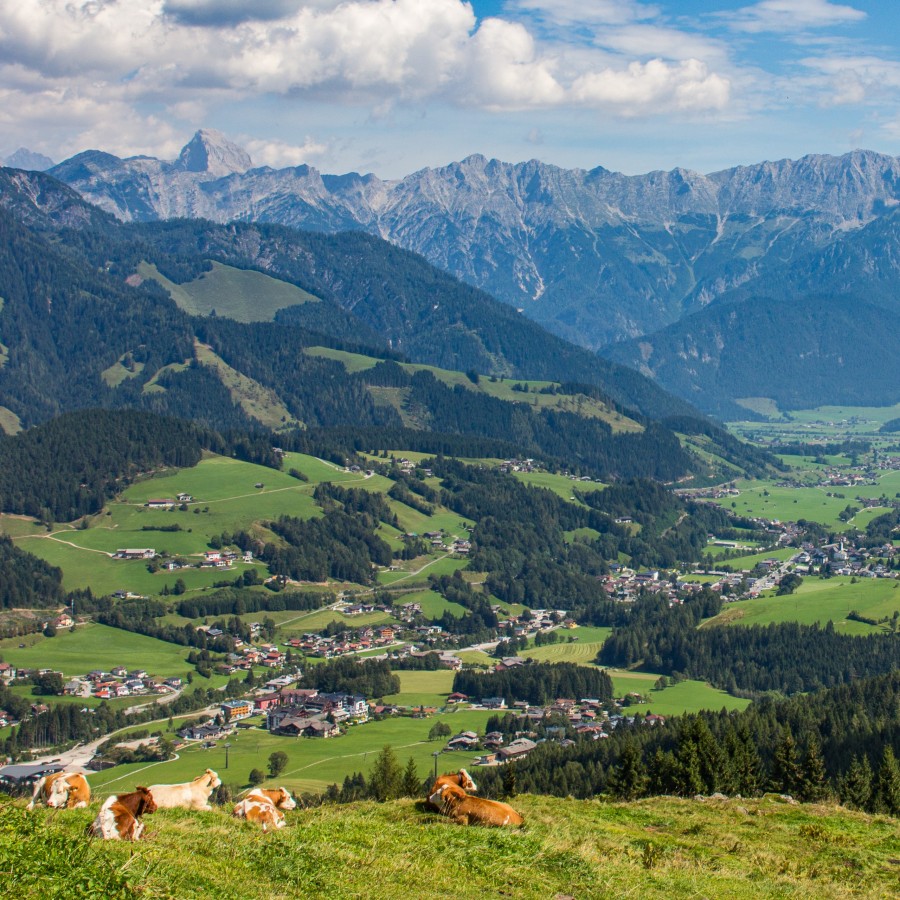