Domestic Economy Stagnated in the Third Quarter of 2022

According to the latest WIFO flash estimate, Austria's economic output stagnated in the third quarter of 2022 (–0.1 percent compared to the previous quarter). This was the first time that the negative sentiment recently expressed in business surveys, was also reflected in the economic data. The downturn in the international economy caused domestic exports to shrink quarter-on-quarter, resulting in a drop in domestic production of tangible goods. Compared to the same quarter of the previous year, GDP still increased by +1.8 percent in real terms.

According to preliminary estimates, GDP in the third quarter of 2022 fell by 0.1 percent (second quarter of 2022 +1.9 percent) in price-adjusted terms compared to the previous period (key figure according to Eurostat). Compared to the same quarter of the previous year, GDP increased by +1.8 percent in real terms. However, this was significantly lower after increases of 8.6 and 6.2 percent in the first two quarters of 2022, where positive base effects of expiring health policy measures were still in action.

After exports had considerably stimulated the domestic economy in the first half of 2022, their price-adjusted value shrank by 3.5 percent in the third quarter compared to the previous period. In the same period, investment demand also declined (–0.3 percent). Private household consumption, on the other hand, provided positive growth impulses, increasing by 0.6 percent compared to the previous quarter. Public consumption stagnated.

The decline in export demand weighed on the domestic production of material goods which experienced a decrease of its value added by 1.4 percent in real terms in the third quarter, after a strong expansion in the second quarter (+1.8 percent). The sector "trade, maintenance and repair of motor vehicles, transport, accommodation and catering" also experienced a slight decline in its value added.

Production in public administration (+0.7 percent), construction (+0.2 percent) and other services (+0.1 percent) had a stabilising effect.

The WIFO Flash Estimate is a first estimate for the past quarter. It is based on the Quarterly National Accounts of Statistics Austria and includes GDP as well as components in the form of seasonally and working-day adjusted rates of change compared with the previous quarter (key figure according to Eurostat standard).
On 5th December 2022, Statistics Austria will publish quarterly GDP data and main aggregates for the second quarter of 2022 based on more complete data. 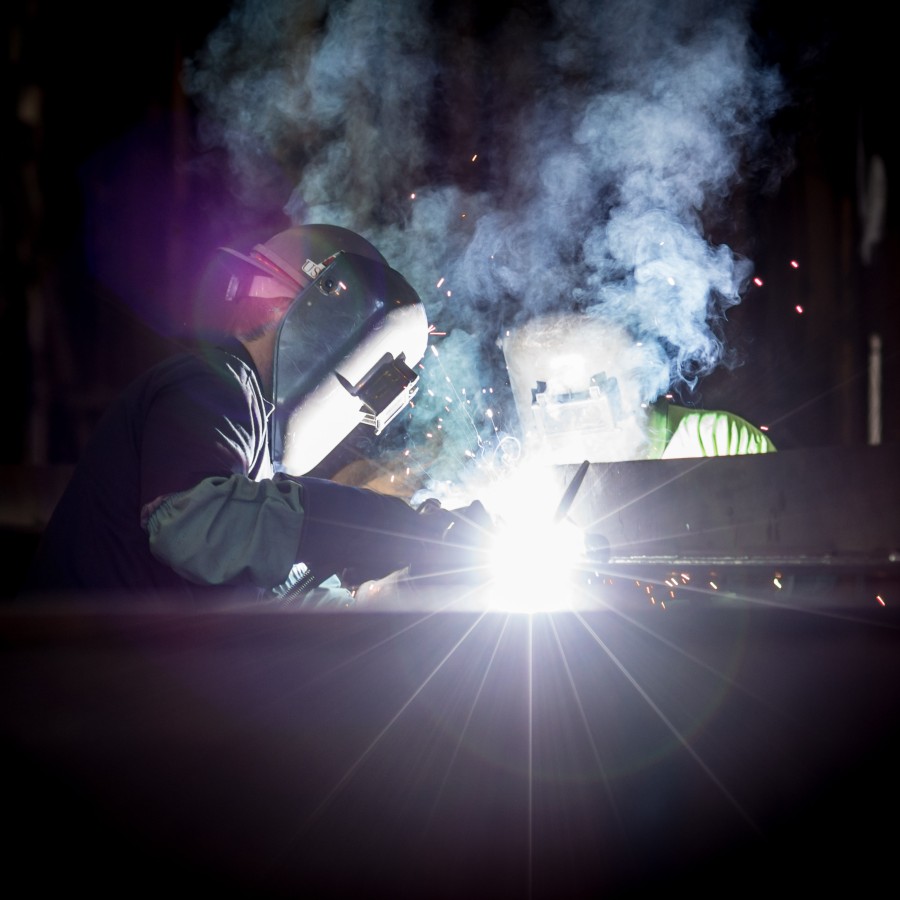