In the "START2030" final workshop, WIFO, the Institute for Electricity Economics and Energy Innovation at Graz University of Technology and the Centre of Economic Scenario Analysis and Research (CESAR) presented key project results on 18 October 2022.

The aim of the "START2030" project was to analyse the effects of a transformation towards an electricity system based on 100 percent renewable energy sources in Austria by 2030. This refers on the one hand to changes in the electricity sector and to the economic and distributional effects of the transformation on the other. In order to illustrate the range of potential impacts associated with the transformation, four scenarios in which the 100 percent target is achieved were developed. In the context of the current energy crisis, additional sensitivity analyses were performed with respect to higher gas prices. For the simulations, the electricity system model ATLANTIS and the macroeconomic model DYNK were linked.

The simulations with the ATLANTIS model show that even if the expansion targets for renewable energy sources according to the Austrian Renewable Energy Expansion Act (EAG) are met, there will be periods with not enough renewable electricity generated to meet demand (especially during wintertime). At these times, demand must be met by gas-fired power plants. Changes in electricity consumption resulting from efficiency improvements or increased use of heat pumps or e-cars in the household sector do not affect the generation structure but lead to a change in imports and exports.

An expansion of renewables leads to a (slight) growth in GDP and employment. The expansion also has a positive effect on the development of household incomes. However, the simulations with the DYNK model also show that GDP declines when gas prices rise sharply, despite an expansion of renewables. An increase in gas prices has also a negative impact on the development of household incomes. Compensation measures should be developed for the lower income groups to mitigate these negative effects.

"START2030" is funded by the Climate and Energy Fund and implemented under the "ACRP" programme. The presentations from the workshop and further information on the project can be found on the project website. 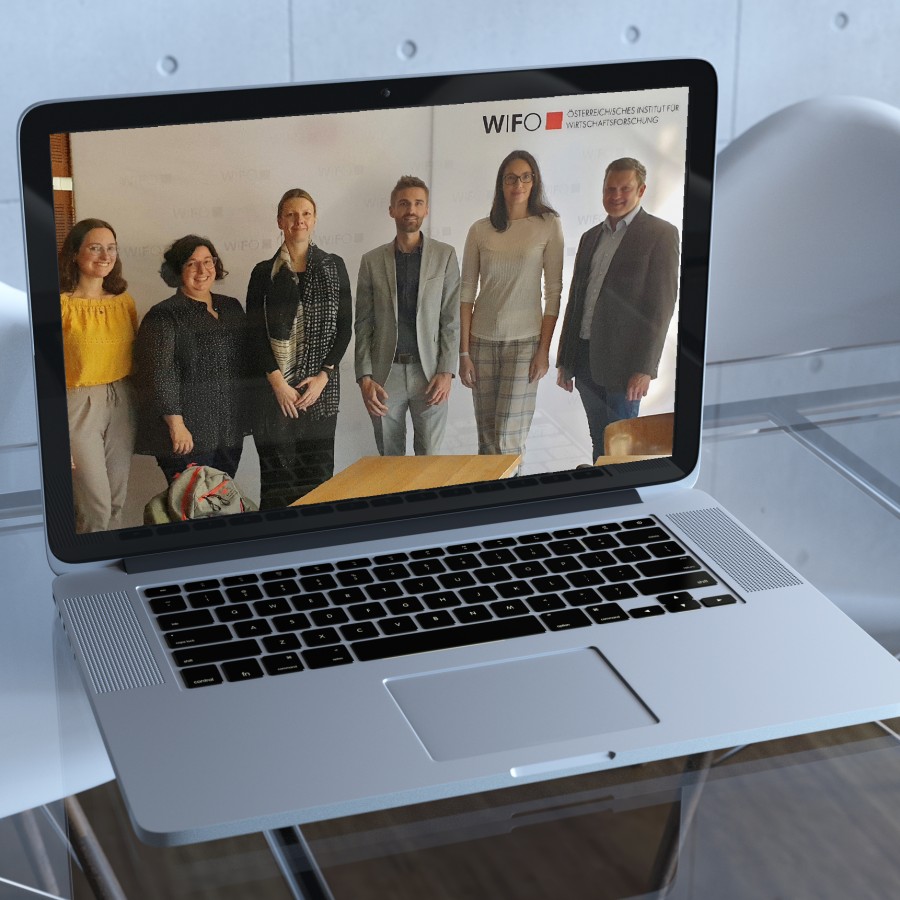