Austria's economy still grew solidly in the second quarter, but sentiment indicators point to a slowdown in economic activity. Business expectations of domestic companies clouded over on a broad basis in July. According to the Weekly WIFO Economic Index (WWWI), GDP growth in July is also likely to have been weaker than in previous months.

"In July, the business expectations of domestic companies clouded over on a broad basis", says Sandra Bilek-Steindl, author of the current Business Cycle Report.

Although global trade has recently picked up some momentum, the development of the global economy continues to be hampered by supply bottlenecks. Despite slight declines, raw material prices also remain at a high level.

Against this background, leading indicators in Austria and abroad recently deteriorated further. The Economic Sentiment Indicator (ESI) for the euro area published by the European Commission declined across the board in July. The ifo Business Climate Index for Germany fell in July to its lowest level since June 2020.

Current sentiment indicators also point to an economic slowdown in Austria. The WIFO Business Climate Index in July was down on the previous month, but remained in positive territory and above the long-term average. While companies' assessments of the current situation continue to paint a positive picture, their business expectations signal a clouding of the economic outlook. Business uncertainty increased further against the background of the unpredictability of the gas supply.

In the second quarter, Austria's economy still grew solidly. However, most recent results of the Weekly WIFO Economic Index (WWWI) indicate a slowdown in growth. Accordingly, GDP growth in July is estimated at +2.2 percent year-on-year (May +5.1 percent, June +2.7 percent).

The upward pressure on prices has recently intensified further. As a result of high food and energy prices, the consumer price index rose again in June (8.7 percent) and July (9.2 percent; according to Statistics Austria's flash estimate). At the same time, domestic consumer confidence (according to the European Commission) fell in July to its lowest level since the survey began in 1995. This development was driven by a drastic deterioration in expectations regarding the general economic situation.

On the labour market, however, the positive trend continued. Employment increased once again, and the seasonally adjusted unemployment rate is expected to have remained at 6.3 percent (national definition) in July. 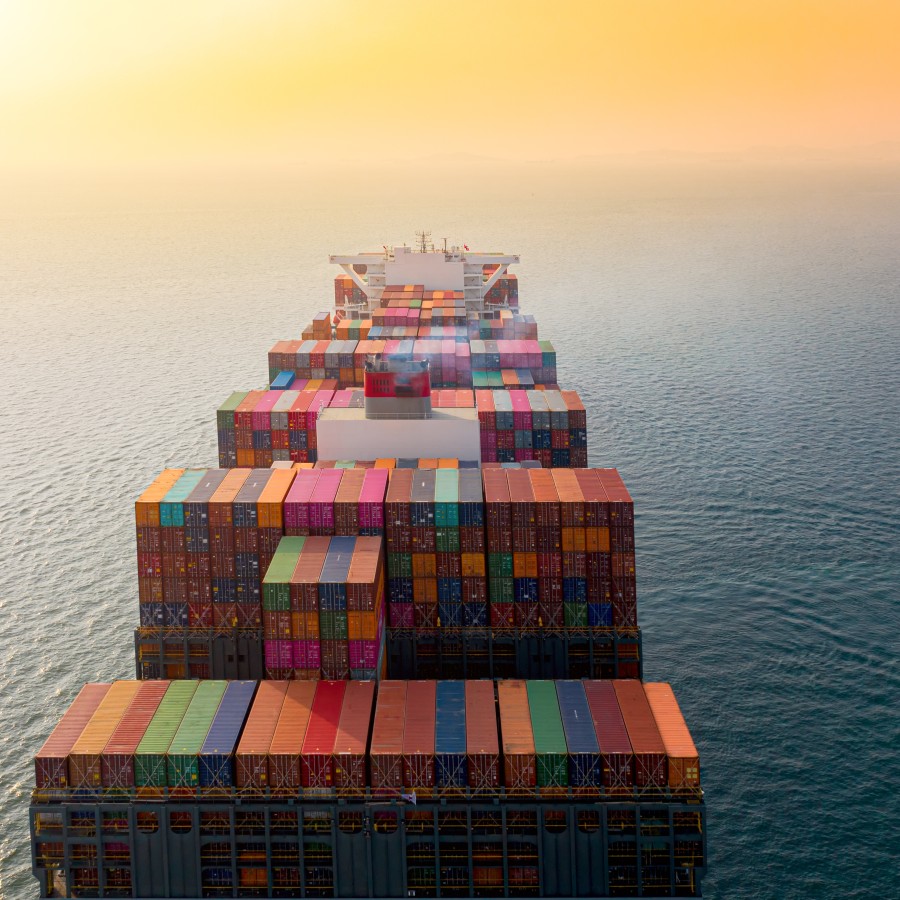