The Effect of a Longer Working Career on Retirement Income

A recent WIFO study presents the impact of different retirement dates within the corridor pension on the amount of the individual's first pension and on lifetime income for some model careers, both genders and seven occupational groups. Furthermore, the impact of later retirement on the public budget is calculated.

Austrian pension law fixes the mandatory retirement age at 65 and aims at a gross income replacement rate of 80 percent of the average earned income. At the same time, the corridor pension allows individuals to choose their retirement date between the ages of 62 and 68. 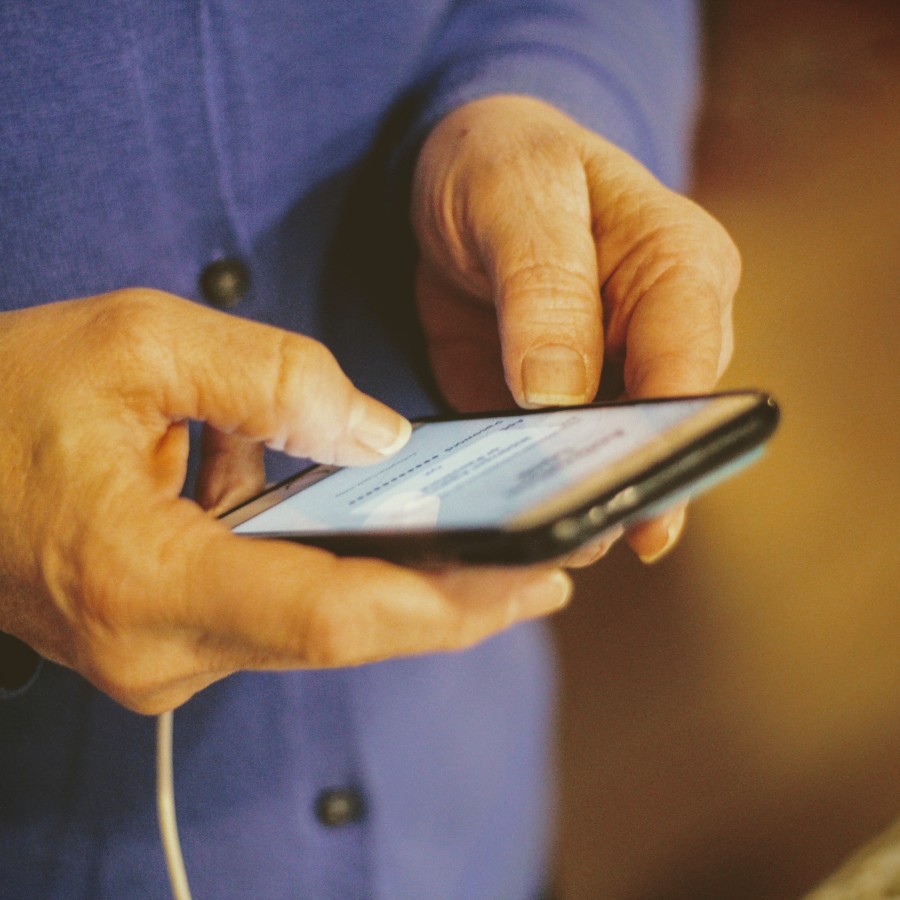