In addition to its direct effects, the rise in energy prices also has an indirect impact on consumer prices – by passing on energy costs to all other goods and services. An inflation rate of 6.5 percent is forecast for 2023. As energy prices fall from 2024, inflation will slow down again (2027: 2.4 percent) but remain above the ECB target of 2 percent. Despite extensive fiscal policy measures to cushion the impact of inflation, the budget deficit ratio will likely stabilise at around 1.3 percent of nominal GDP in the medium term. Government debt is expected to increase by 34½ billion € in the period 2023-2027. The debt ratio falls from 77.1 percent (2022) to just under 68 percent (2027) due to the strong expansion of nominal GDP.

The Austrian economy experiences a stagflationary phase in 2023 (GDP +0.2 percent, inflation +6.5 percent), as high energy prices reduce production opportunities and competitiveness, in particular for globally active energy-intensive companies. The high inflation driven by energy prices leads, ceteris paribus, to a loss of purchasing power, which dampens consumption. The adverse effects of inflation are mitigated by (mainly permanent) income-supporting fiscal policy measures. The reduced supply of Russian energy (especially natural gas) primarily affects European economies and hence a large part of Austria's most important trading partners, leading to a decline in export growth. Although energy prices are expected to fall again from 2024, the low price level of 2020-21 is not expected to be reached in the projection period. The rise in energy prices will therefore continue to weigh primarily on energy-intensive industry, thus greatly accelerating the structural change already underway and causing distortions in some areas. 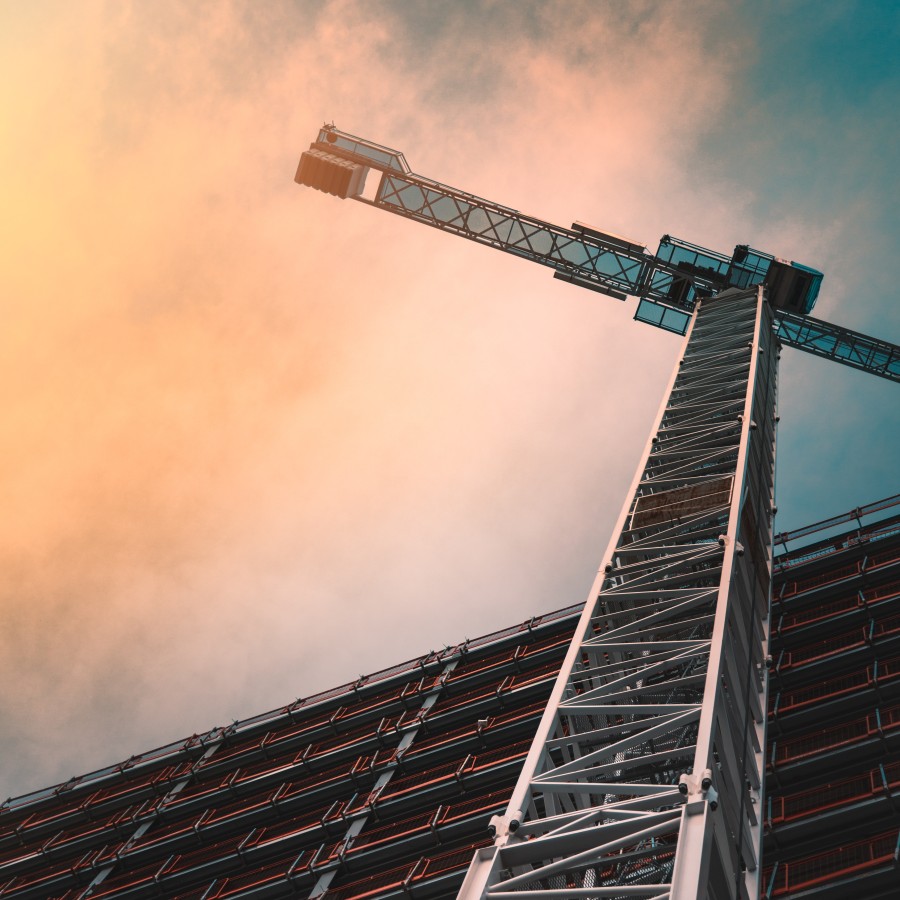