Today, on 2 August 2022, the 31-year-old WIFO economist Atanas Pekanov will be reappointed as Deputy Prime Minister of Bulgaria for EU Funds Management in the incoming caretaker government, a role which he already had between May and December 2021.

In this position, Pekanov will be in charge of the Bulgarian Recovery and Resilience Plan and its implementation, in charge of managing the sizeable funding Bulgaria receives from the EU Cohesion and Social Funds. He will also be responsible for European economic affairs more broadly and overseeing the process of preparation of euro adoption in the country.

In accordance with his constitutional duties, Bulgarian President Rumen Radev has dissolved parliament and announced an early election on 2 October 2022, after the ruling coalition has lost a vote of no confidence in June. These will be the fourth parliamentary elections since April 2021. Until a new regular government is formed, an interim caretaker government will be in office. 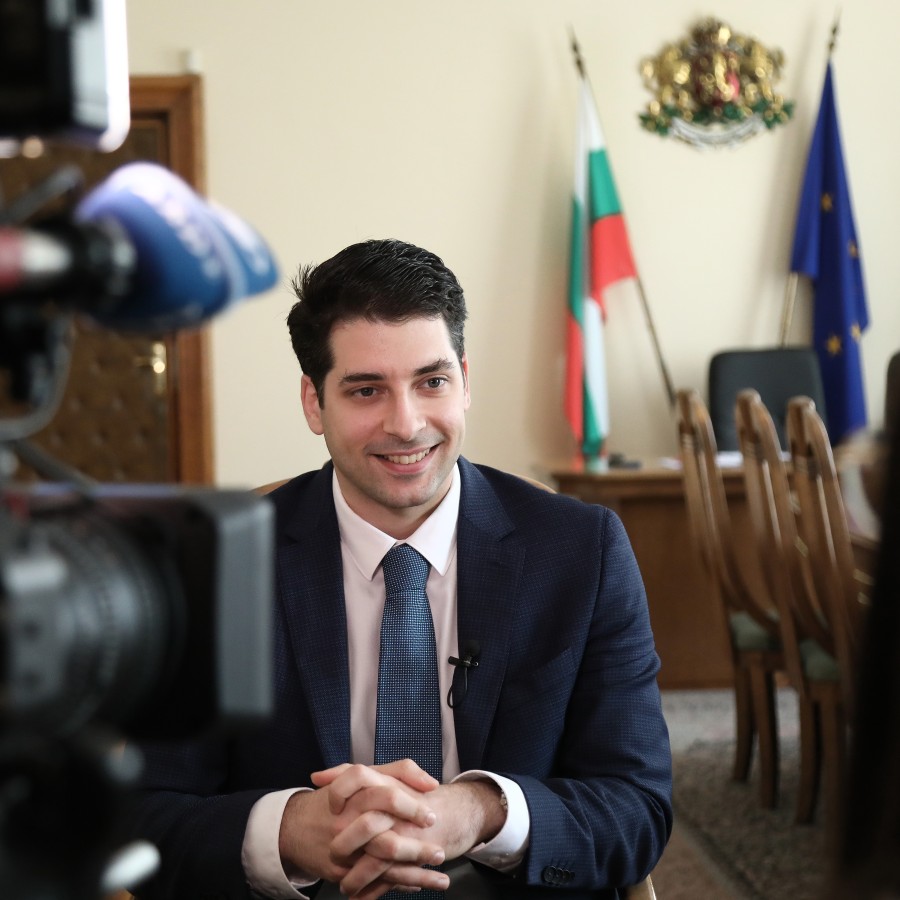